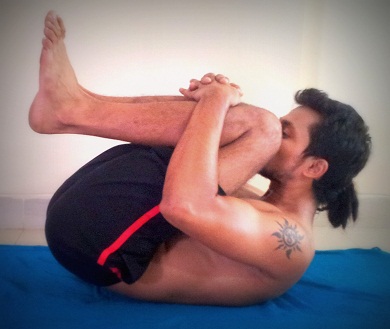 So, talk of farts in Yoga class has piqued your curiosity and landed you here. Thanks for coming. We will cover the subject thoroughly. My intention was to include more physical “grievances” in the line-up. However I obviously had so much to say on flatulence that it took up an entire blog post. (The post “Why is my Body just Trying to Feckin Annoy me” will follow)

Better in then Out? Wind Trends Past and Present

So here goes. People have farted in Yoga since pre-christian times. Twisting, Inversions and  general effort being the likeliest causes.  Did you know there is even a Yoga pose called “The wind relief pose”.  Rather than letting it rip however, the intention may be to assist with not farting during poses.

Let me first say, that there is nothing to be frightened or ashamed of. Relax – unless you take great pride in your bum tooting abilities. Then I say -accidental wind release only please and thanks all the same!

Teach Yoga for a month and the exotic novelty of a fart will wear off.

Let’s look at the flatulence stats.  Many students attend one Yoga class per week. When I attended one class a week there were 12 students. I would estimate 3 farts a year divided between 12 Yoga students. That is 1 fart between every four students annually.

What became of these farters? Did they perish or turn to a pillar of salt? I am pretty sure not. Deciphering whether it was colonel Mustard, in the study, with the candlestick, is usually quite the mystery anyway.  If you do bum-burp, smile and wink at the person next to you. That’ll throw people off… 😉 Try not expose ownership by flaring up over the irrelevant. I’ve witnessed this first-hand.  Every human in the room wanted to hug the individual.  “It is okay you just farted, we understand your upset is not over the subtleties of foot placement. We fart too”. Another anonymous source admitted fleeing a class a lá Cinderella, never to return. All thanks to bum feed-back. 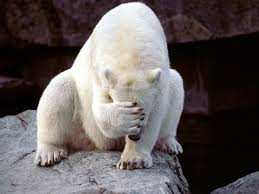 My reaction is virtually non-reactive when air escapes someone’s gluteus Maximus (or glutenous Maximus as spell-check would prefer). I lack the faintest curiosity to investigate who emitted said gas. In fact, I once forgot it was embarrassing and laughed! (I won’t do that again. I promise :/  Let me state for the record, that I do understand.  I used to have a particularly nervous and noisy digestive system.  It probably sounded like I was continually farting. For hours. Picture yourself in the deep quiet of Savasana and your dear belly plopping and growling like a cauldron. Fun, a lot, yes. The child-like frustration and upset I felt with my body!  Ah, puppy……..

Please, worry not!  Spending years of Yoga classes in a lather of high anxiety is an exhaustive misuse of time. Remember the last time you accidentally farted? You weren’t expecting it were you? Therefore fear as prevention is futile! I hope I haven’t worsened your phobia. ……When I was a young’un  I was a tad scared of horses until a wise elder warned that horses could sense fear. I then used to fear I would be afraid and they too would be afraid and then we’d all be afraid together…. It was scary stuff! So don’t fear fear either.

Still Terrified of Noise from the Nether Regions? Fart Prevention 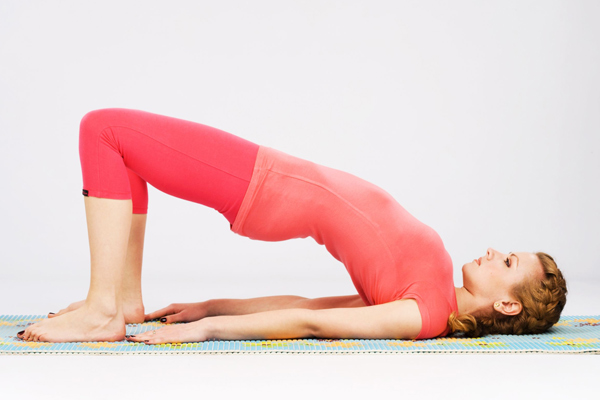 Lift hips after an inversion. No need to come into a complete Bridge as pictured. Imagine that you are doing a “lazy” bridge!

It can feel like your body is one hard task master. (It is not. Accept the invitation to recognize that you are a body and spirit as well as a mind!) I understand I haven’t covered all of the possibilities for embarrassment in class (it’s not possible!) Whatever you may feel you are experiencing alone- I promise you others have experienced the same thing. Possibly the person next to you on your mat who you have just winked at.