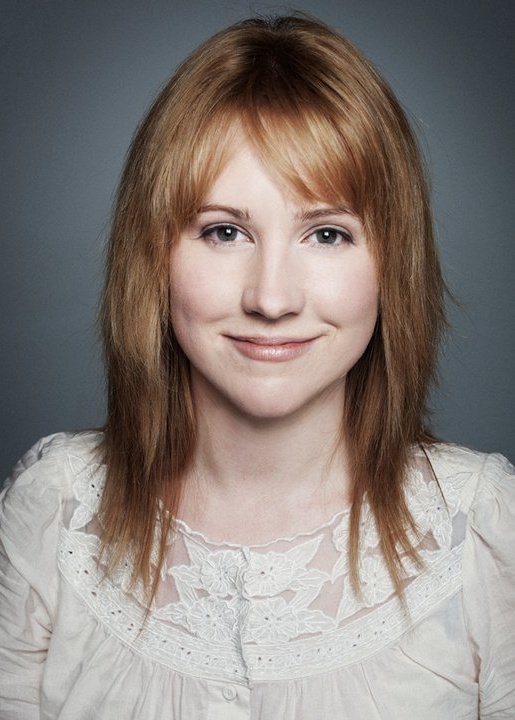 She has been working as a full-time Yoga Teacher and Reiki practitioner since 2013. Eimear is a dedicated Yoga student with more than 20 years and counting of committed practice.

Eimear began teaching Yoga “accidentally”, it was an over-pouring of her own practice, and the desire to share the benefits with others.  She initially began teaching while facilitating drama workshops & as part of warm-ups during theatre rehearsals.

Eimear has more than 20 years of Yoga experience “starting the clock” as a committed Intermediate student (Eimear very first class was long before at age 6! Eimear’s Mum was a practicing Iyenger Yoga teacher when she was growing up)

Yoga is Eimear’s physical wellness & strength practice, her joy,  her medicine, her faith, and rock.

Eimear practices a combination of still meditation, Pranayama (breathing), and natural breath awareness during (often stationary) poses. She encourages students in this direction.

As part of general classes we “tune into” the physical and emotional body throughout asana practice. We notice “gripping” in the body. We awaken the “seer” and witness self.

Eimear is a certified Usui Reiki Ryoho & Sei Chem Master/teacher and have been working as a Reiki practitioner/Reiki healer in Adelaide since 2013.

She is a certified for Reiki Level 1, Level 2, & Master Practioner/Teacher.

Something similar had been a part of Eimear’s life before discovering Reiki. For a long long, she had been inspired to be a conduit for health & well-being.

Eimear has been working as a Reiki Practitioner since 2013 and teaching (as a Reiki Master) since 2016.